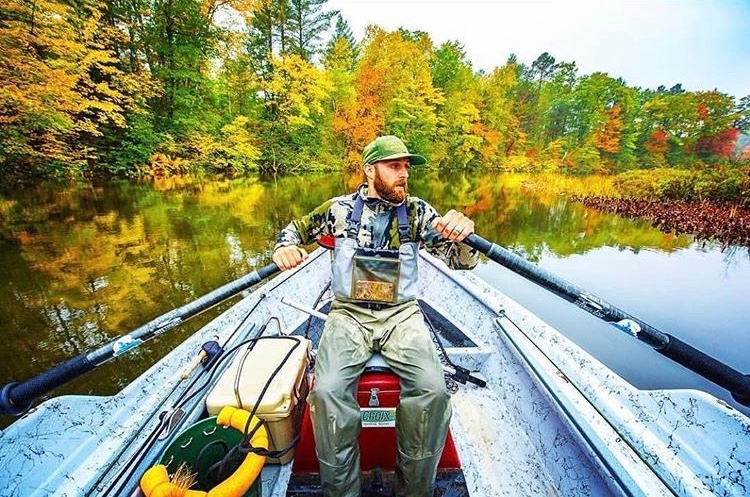 Charles Weary is the founder of Wink's Flies & Guiding an outfitter and custom fly fishing brand located on the banks of The Flambeau River in Price Co. Wisconsin. He is a fourth generation Fly Fisherman and fly tier from the Upper Midwest. Wink's Flies and Guiding has been Featured in American Angler magazine, kayak angler magazine, advertising, and podcasts. Wink’s is a leader in the musky fly fishing/guiding industry. Wink's was founded in 2010 with purpose of sharing his flies and the water he loves with others interested in the insane sport of Musky Fly Fishing. The main goal is to make the impossible possible for anglers who have always dreamt of catching a musky on a fly rod. Wink and his network of guides specialize in rowing anglers of all skill levels around storied rivers and lakes of Northern Wisconsin.

When Charles isn't on the water or at his tying desk he spends his time with his wife Annie and raising their two young sons William and Walter. Wink believes in catch and release with no exceptions, exclusively fishes with single barb-less hooks, and believes in protecting the mighty musky for the next generation. Follow him on Instagram for up to date Musky Fly action!